Join Yajny now for free and get a 48.08 EGP Welcome Bonus today!

Copy & Go
No offers available at the moment, our editors are working hard to add more new offers every day, check back soon!

The South Korean giant Samsung is currently one of the largest technology companies around the world, especially with the company's unmatched line of products that's been stealing the spotlight, such as mobiles, tablets, screens, home appliances, and more.

Historically, Samsung has emerged as a major player in the global electronics industry since its foundation in 1969. Today, Samsung Electronics includes more than 25 production centers around the world, in addition to 59 sales outlets in more than 46 countries. Samsung Electronics' global strategy focuses on eight important regions around the world including North America, Europe, Southeast Asia, Central Asia, The Middle East and Africa, China, the Caribbean, and Latin America.

Samsung operates according to its vision of the concept of "digital convergence", where things are interconnected through digital networks, through four main business units: home appliances, office devices, mobile phones, and basic components, which are used in several industries and contribute to the production of the latest innovations in the digital world. Samsung Electronics is currently the largest manufacturer of computer screens in the world.

The company, in turn, provides the strongest offers and discounts on various Samsung products in cooperation with the Yajny's platform. Enjoy Samsung cashback deals and discount coupon codes offered by multiple stores such as Souq, Noon, AliExpress and many more from Yajny. 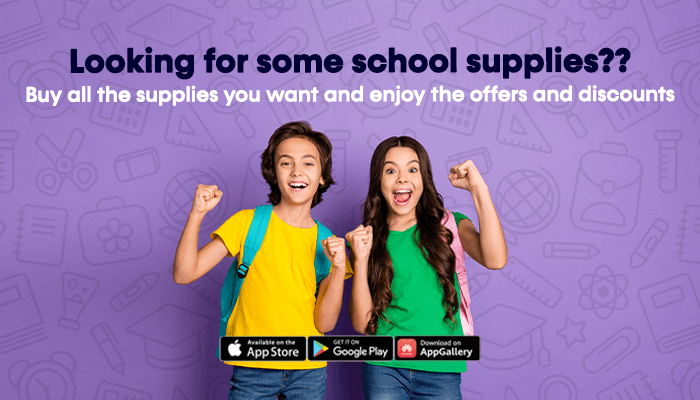